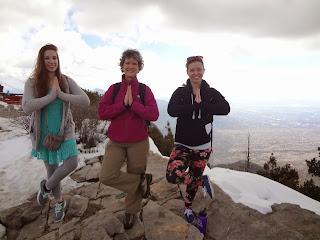 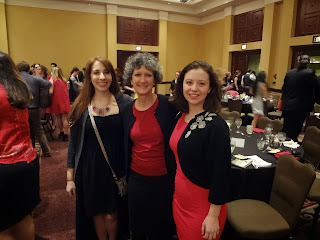 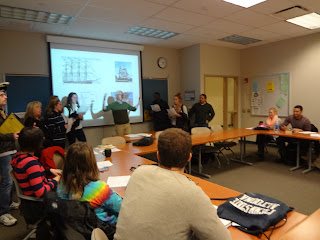 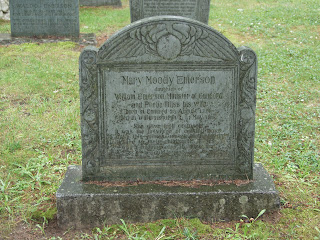 Research Assistants hard at work and play over the years